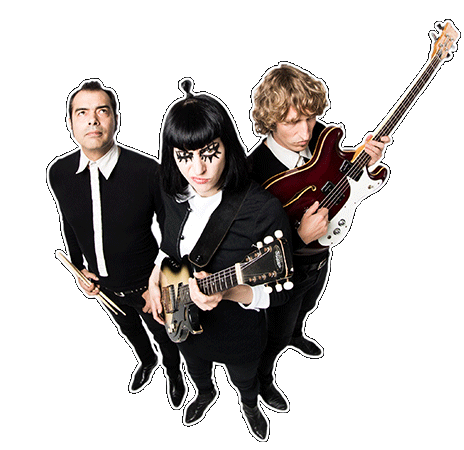 LP/CD "QUEEN OF THE PILL"

"Simply put, Queen of the Pill is a fun album. But, if you stick with it long enough to peel back the layers, you’ll discover there’s more to the songs than the buzzing guitars and charming vocals and backing harmonies. Such as the deceptively titled “Be Myself,” where Brutsche sings “I don’t wanna be myself, I don’t wanna be myself.” There’s a nice tug of war between confident and vulnerable that gives these 10 songs more substance than you might glean on the first listen. While there’s a certain darkness to some of the songs, dawn remains on the horizon." – J. Kevin Lynch The Void Report 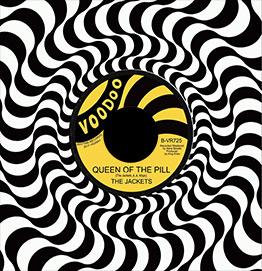 “The Jackets’ single captures the ferocity of their sophomore album, Way Out, while blending together the freakbeat notions found in Shadows Of Sound. For me, it’s the long-awaited resurrection of music that is actually good and not contaminated by fast food-inspired, poppy trickery. it’s good to know that bands like these still exist—and that the sounds that invigorate sex into rock ‘n roll have yet to die. Now, go check out The Jackets.” - Nick Kuzmack Slug Magazine 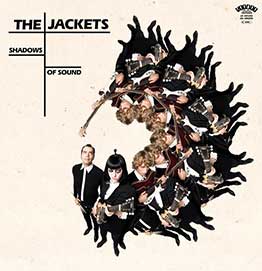 “Shadows of Sound, on Bern’s Voodoo Rhythm Records, is not only their first for the label, but an all out analogue monster built on raw sounds straight from the garage. The Result? Jackie Brutsche’s vocals rip apart sonic barriers and range from low bass growlers (“Hands off Me”) to 60’s psychedelia Grace Slick trembles made current (“Sometimes Maybe”). These are bedroom grooves for high octane evenings. The only purity on this album is its honesty and commitment to setting the new standard of garage. It’s time to dump that puritan view of what garage should sound like, Shadows of Sound is the new standard for rock’n’roll in the 21st century.” - The Novel Sound 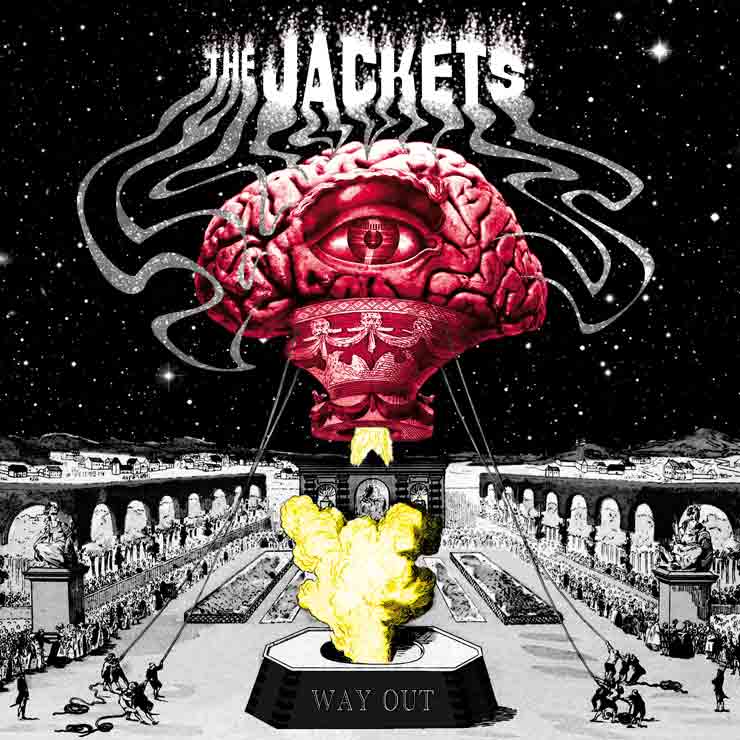 "Jackie’s vocals range from sultry to screaming and her guitar uses different effects and riffs to form a retro tone with nods to many of the major 60’s groups (everyone from the Count V to the Sonics to Richard & the Young Lions to the Wailers, whose “Hang Up” they cover here). Chris & Samuel give a solid, hard-hitting backing with hip harmonies and the three work as a solid and powerful unit. Slashing chords, wild fuzz licks, well-written tunes and growls a-plenty! This is a terrific slab of retro garage that could easily have fit in with the best of the 80’s groups – if that is your thang, the Jackets are your band! Get it!” - Rich Coffee 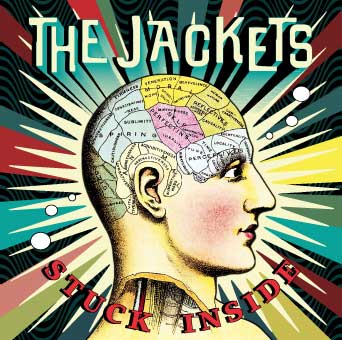 "Cut way back in 2008 (released in 2009), this debut record by the Jackets is another terrific garage rocker. They didn't yet quite have the distinctive sound that they now possess, although it was certainly bubbling under. With a different bassist (Severin Erni - although Sam Schmidiger plays lead guitar on a couple of tracks here) and a couple more covers ("I Cannot Stop You" from the Cherry Slush and "Demolition Girl" by the Saints), the sound might be a bit more punky, but is still pretty damn striking and shows the evolution of the group." - Rich Coffee